Don’t use chargers or USB sticks you don’t know. 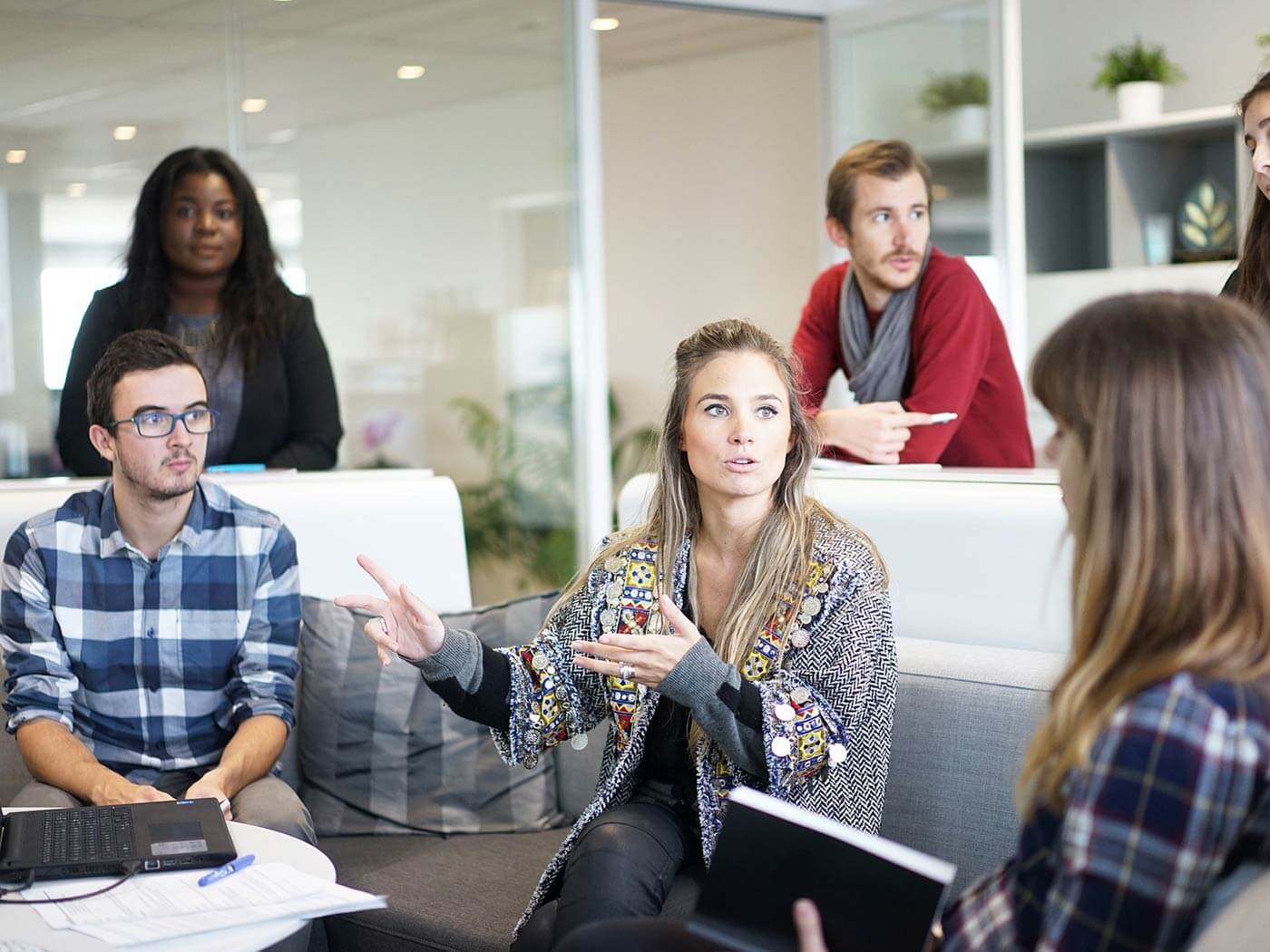 Cybercriminals don’t just take, they’re are happy to give back, too. Studies have shown they leave virus-laden USB sticks in public places for unsuspecting people to pick up. Research by Google and the Universities of Illinois and Michigan showed that, when 297 USB sticks were scattered around campus, 68 per cent of users took no precautions when plugging them in. Cybercriminals use social engineering to count on innate honesty – people plug them in to identify the owner – and curiosity as weapons. Even the charger you borrow to boost your phone at the coffee shop could be suspect. Cybercriminals will leave one behind and when it’s picked up by staff and kept for patrons to use, it can contain malware.

Learn more about cybercrime and security from Intega IT at info@intega.ca.

Your kids shouldn’t be your IT support.

“Hey, can you have a look at my internet connection? I can’t log in.”

Pull up the drawbridge, the hackers are coming!

If you had zero trust in a relationship, you’re probably run for the hills.

“Hey Google, am I being hacked?”

Voice assistants are peak convenience in the digital age. Turn up the heat? Yup.

Read More
12Next
Go to Top